In addition to their year group, students will be placed into one of the six Houses in the Academy. Houses are made up of students from years 7–13. Each child will be in a tutor group made up only of children in the same year.

Our House system helps to foster a sense of community, belonging, engagement and support. There will be opportunities for inter-house competitions, special house events, trips and student responsibilities.

All students have access to a wide range of support across the whole school; including teachers, tutors, pastoral staff and the senior leadership team. 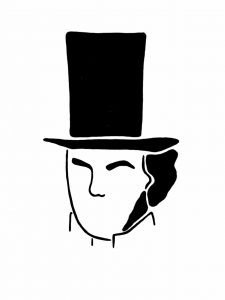 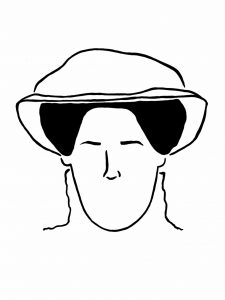 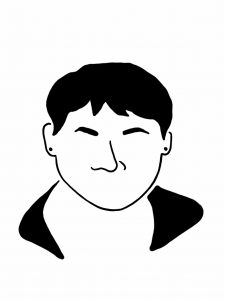 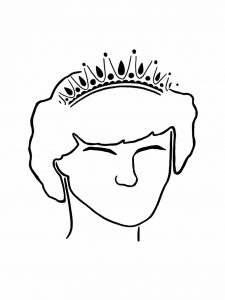 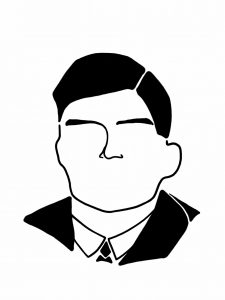 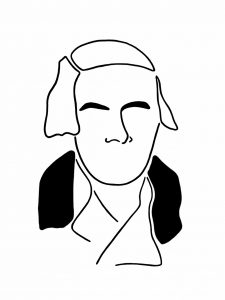 The house names have been carefully selected to reflect our core school values and each figurehead represents something special to us.